Flow Test Results – “Unexpected Water” – where has it come from?

Angus have encountered unexpected high pressure water in a section of the horizontal well.

Where has the “unexpected water” come from? There are a number of possible causes, some of which are:

Geological faults. There are two main faults; one near the well head, and the other near the end of the horizontal bore. There may be other smaller faults interconnecting geological layers.

Balcombe 1 (1986) well is only metres away and cementation of this well may have decayed and failed after 32 years. Balcombe 1 well reports indicate that the drillers had a lot of problems with cementing a salt section within the Purbeck.

One very simple answer might be that a poor cement job on the Balcombe 2 well (2013) has created a conduit whereby water from the aquifer has travelled down the borehole to the horizontal well.

From a report commissioned by Cuadrilla by Weatherford “Interpretation of Cement Bond Logs”. The logging was completed on the 31st August 2013, the interpretation on 19th November 2013. The analyst was Maciey Pawlowski.

The first two columns below have been taken from their “Table 3 The Summary of results.”

The formation column has been added to show the geology the borehole is going through.

Note that there appears to have been no cement logging for the sections below 1312 feet. Sadly this includes the important  and difficult salt section in the Purbeck.

What are the results of the Cement Bond Logs?

The Cement Bond logs confirm the Balcombe-2Z cement job was performed to a high standard, utilising the highest quality cement. Further, the logs conclusively confirm the strong integrity of the well and its complete zonal isolation. Industry experts refer to this well as having ‘no communication’. Everything enters and leaves the well at the surface borehole as commanded by operators.

The cement bond logs were also referred to in the recent Community Liaison Meeting. The discrepancies above clearly require further investigation and explanation from the Operator and Authorities. 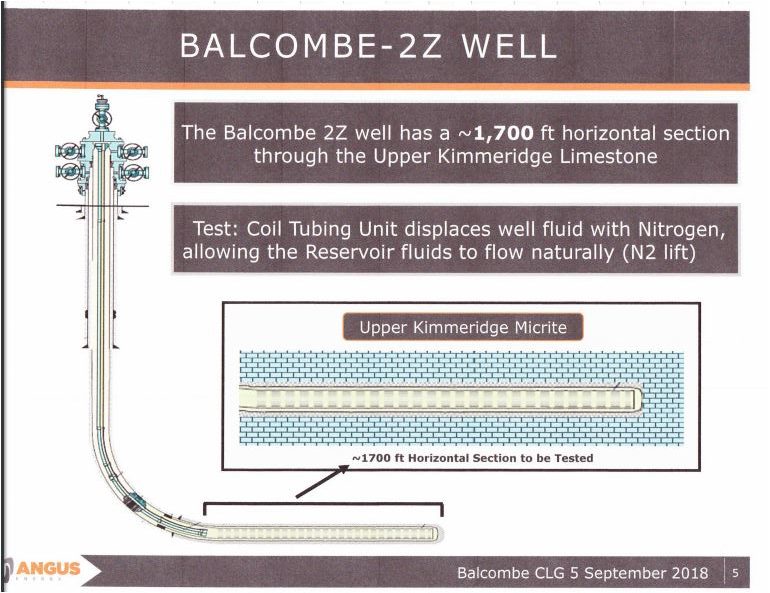 In 2013 when the well was originally drilled, a green dye was seen in the neighbouring gill streams which was suspected to be Fluorescein – a tracer dye.  We will be asking the authorities whether there is a connection. 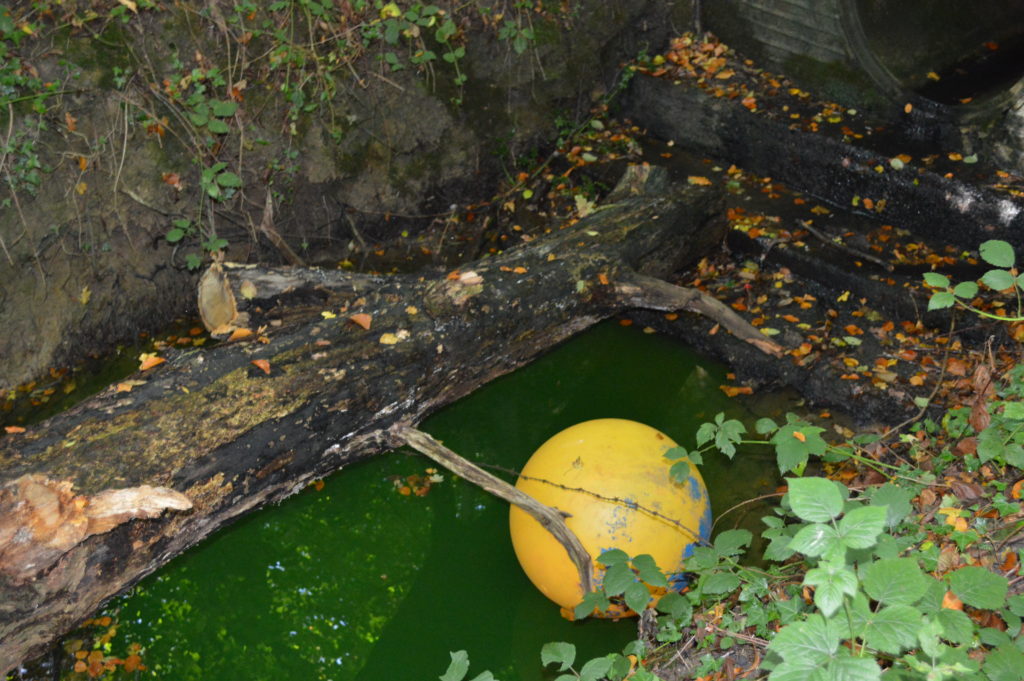 Please help our campaign to keep the Oil and Gas Industry out of Balcombe. Any donation however small will help to fight the next planning application.  You can donate to FFBRA online via Paypal using your Credit or Debit card.

The Flow Test Diary page is recording Angus’ Flow Test Operations and keeping our members and supporters uptodate with the latest information and news happening onsite. 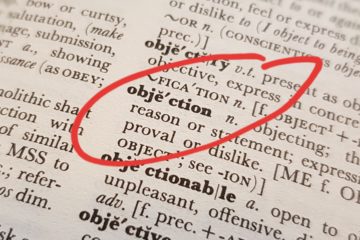